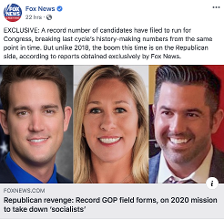 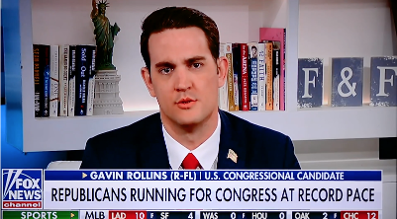 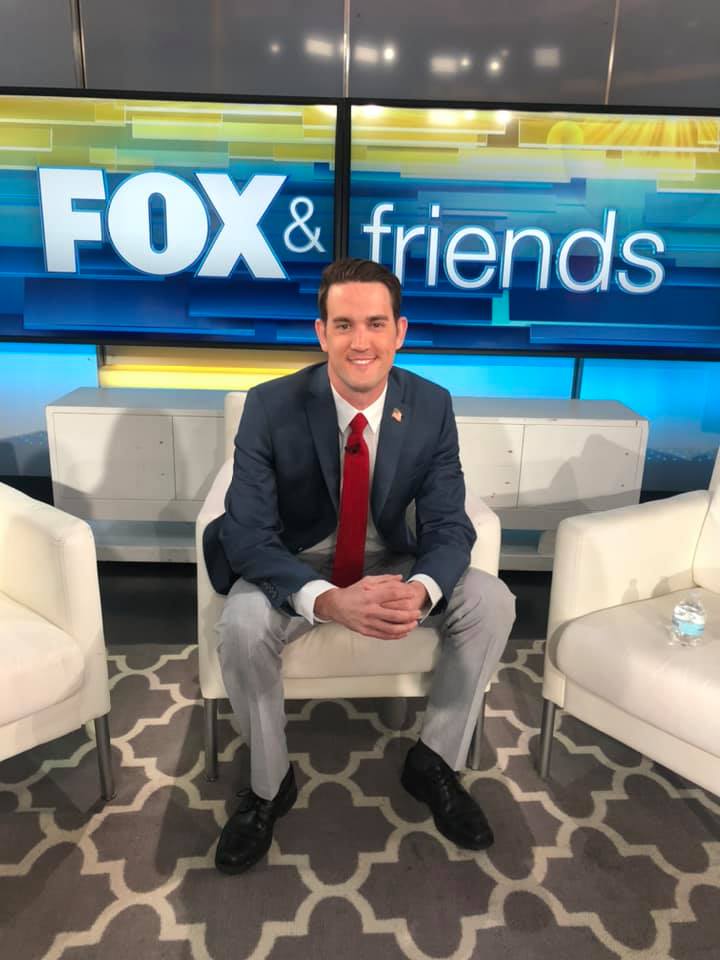 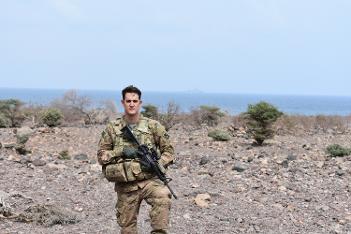 Gavin Rollins is a veteran of the Global War on Terrorism, a history teacher and conservative county commissioner.

Captain Rollins is currently serving as an intelligence officer in the Florida National Guard. He was deployed to the Horn of Africa in 2016/17 for nearly a year and fought terrorism under President Trump in a combat zone. As a history teacher he’s taught students the Constitution and the foundations of our Republic. As a county commissioner he's fought for 2nd Amendment rights religious freedom, tax saving innovations, public safety and property rights and to term limit politicians. He has a Bachelors of Science in Agriculture from the University of Florida were he was inducted into the UF Hall of Fame, and a Masters in Education Leadership from the University of West Florida.

Reagans Approach to the Soviet Union specifically the understanding of how economic pressure impacts military might. Arthur Brooks perspective on poverty reduction and personal empowerment. President Trumps strong stance on China. I also like Milton Freedom and other free market economist.

I lean toward liberty and individual responsibility. I also believe strongly we must stand up and fight back against communists Chinese agression and infiltration of our country. They are not our friend, they seek the economic and social destruction of the USA and the freedoms we cherish. I believe they are the new Evil Empire and we must open our eyes to what is happening.

Defeating Communist China. They are the greatest external and sadly internal threat we face to freedom.

Anything additional you'd like to add?  Why vote for you?

I will fight alongside President Trump in Congress to stand up to China, get our economy going again, and keep our country safe and free.

How can we vote for you and are districts pertinent?

I am running in Florida's 3rd Congressional District which is Ocala to Orange Park, Crescent City to Lake Butler with the University of Florida as the heart of the district.  www.gavinrollins.com